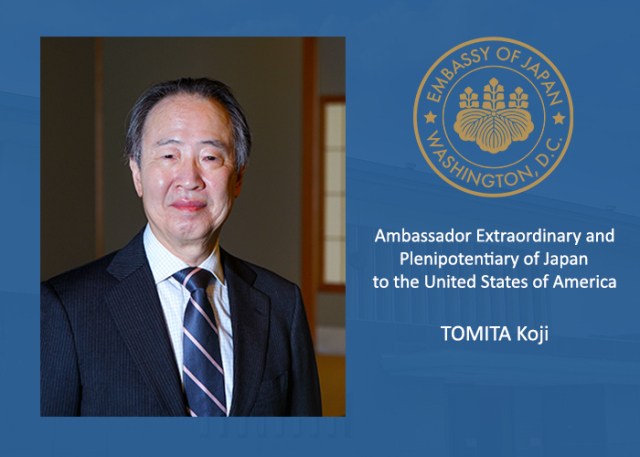 2023 MEXT scholarships for Undergraduate Students and Research Students are open! 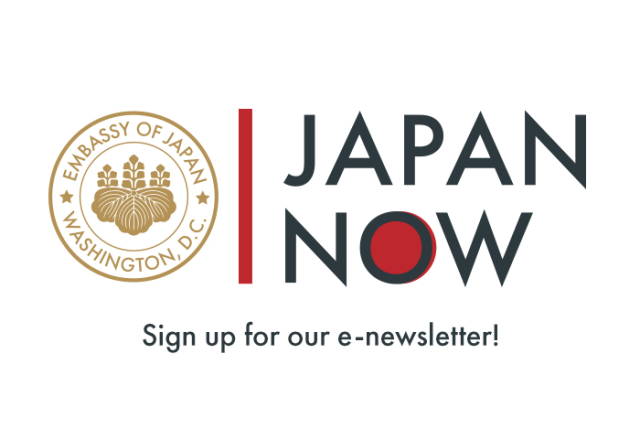 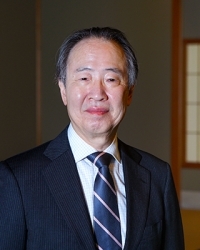 Promoting the active role of women in the fields of science